An interesting studio about  men’s health and sperm has been published by Standford University, linking infertility in men with other major health problems. (find the article below)

Are you TTC and sperm health and overall male fertility is what is getting in the way? This videos can help you improving your sperm quality, motility and morphology.

3. Sperm Quality. Improve your male fertility with this Fertility Smoothie for Sperm health

Poor semen production can interfere with a couple’s ability to conceive, but new research from Stanford suggests it also may be connected to a variety of health problems unrelated to fertility, including high blood pressure and other harbingers of heart disease.

A study of more than 9,000 men who sought help for infertility found that those with low sperm counts, poor sperm motility and other impaired semen production were at greater risk of having certain heart and vascular problems, plus skin diseases and disorders relating to the endocrine system. In fact, the more defects in the men’s semen, the more likely they were to have other health problems.

The research, which was published online Wednesday in the journal Fertility and Sterility, supports and refines earlier studies that found an increased risk of cancer and of early death in men with poor semen production. Taken together, the studies suggest that fertility is closely tied to overall health in men.

“We found a lot of correlations between semen production and medical conditions that we never knew about,” said Dr.Michael Eisenberg, director of male reproductive medicine and surgery at Stanford and lead author of the paper. “It’s a relationship that men and their doctors should appreciate. If there’s some problem with reproductive fitness it may be there’s an overall problem in fitness as well.”

About 15 percent of U.S. couples struggle with infertility, and in about half of those cases, the man has problems with semen production. But Eisenberg said the man’s fertility is never looked at in roughly 1 in 4 cases in which couples have trouble conceiving. That’s a missed opportunity both for solving a couple’s infertility problems and identifying men who may have underlying health conditions, he said.

In fact, he said, if fertility is a marker of general health in men, then it may be useful to check semen production in all men, regardless of whether they’re actively trying to have kids.

“Infertility could be a warning sign for another serious medical condition,” Eisenberg said. “That’s an excellent reason to get everybody evaluated.”

While the study provides interesting details on the associations between health and fertility, researchers are not yet able to answer what’s driving that relationship. It’s impossible to say if poor semen production causes other health problems or if the underlying diseases — or perhaps treatments for them — cause infertility.

Or it may be that one biological problem is causing both infertility and disease. Up to 15 percent of a man’s genetic makeup is involved in reproduction, and it’s likely that those same genes play other important biological roles, Eisenberg said. So if some genetic malfunction is causing infertility, it may be causing skin disorders or heart problems, too.

“There’s a lot of etiology that could explain what’s going on,” Eisenberg said. For example, he said, “in general things that aren’t good for the heart probably aren’t good for fertility. But maybe it’s the treatments that are causing fertility problems. Maybe it’s specific medicines they’re on.”

Eisenberg’s research may not reveal specific answers just yet, but it suggests that the field of semen production and male infertility is ripe for further study, said Dr. James Smith, a urologist and director of male reproductive health at UCSF.

“It points out a lot of gaps in our understanding about the whole mechanism of how sperm is grown and develops in the first place,” Smith said.

The study looked at 9,387 men who sought fertility help from Stanford sometime between 1994 and 2011. The researchers analyzed semen samples from the men and looked at sperm concentration, motility, volume and morphology, or the sperm shape. Defects in concentration, motility and volume were all associated with other problems, but not morphology. Eisenberg said that may be because scientists aren’t very good at identifying abnormally shaped sperm.

The men on average were fairly young — the mean age was 38 — but 44 percent of them had been diagnosed with at least one medical condition either before or within one year after giving a semen sample. Thirty percent of the men had two or more diagnoses unrelated to infertility.

If you would like to know more, here is what you could do: 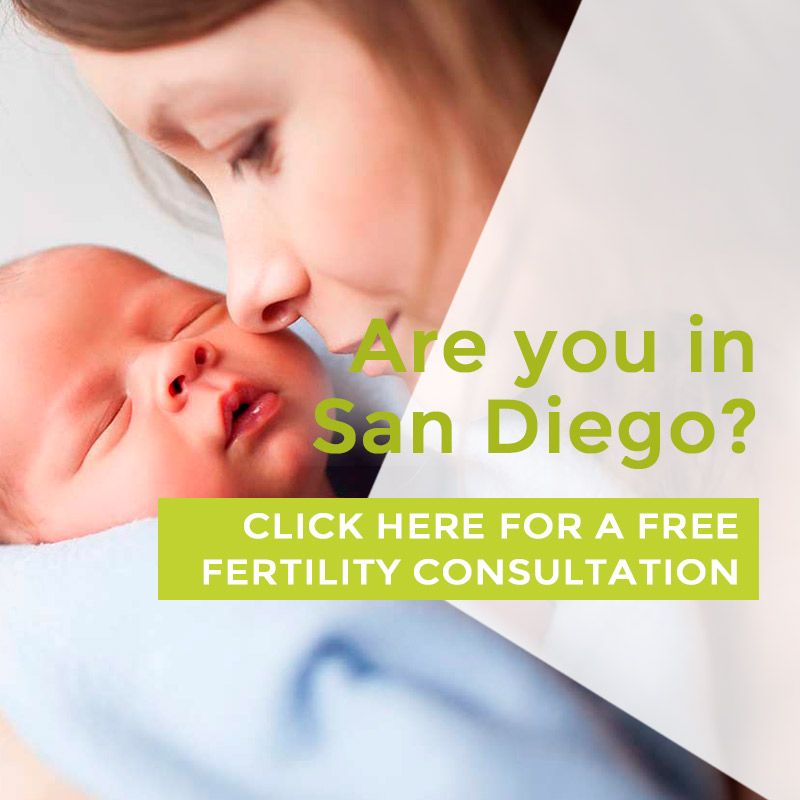 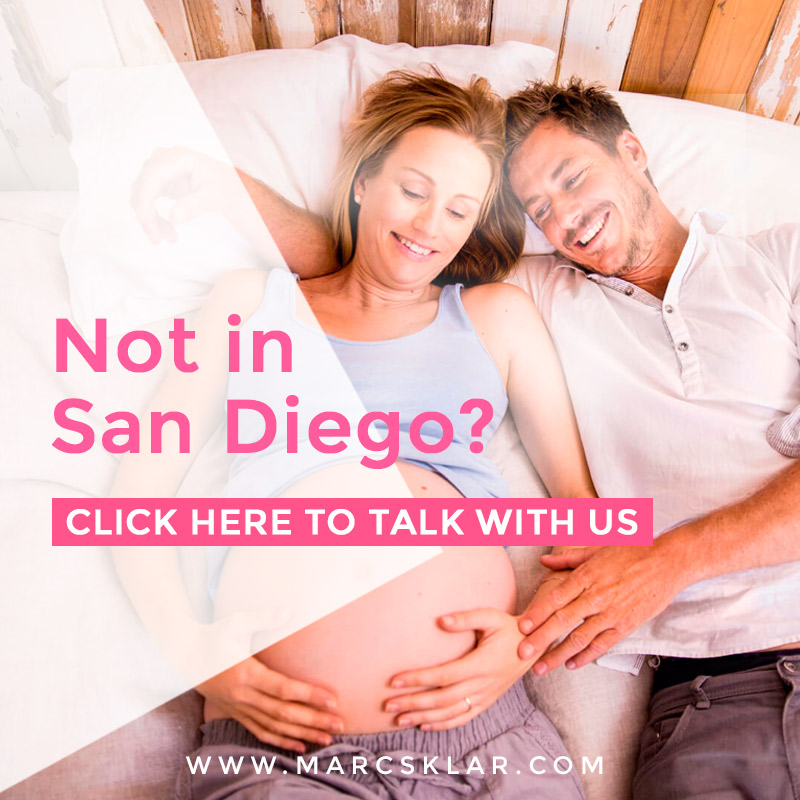